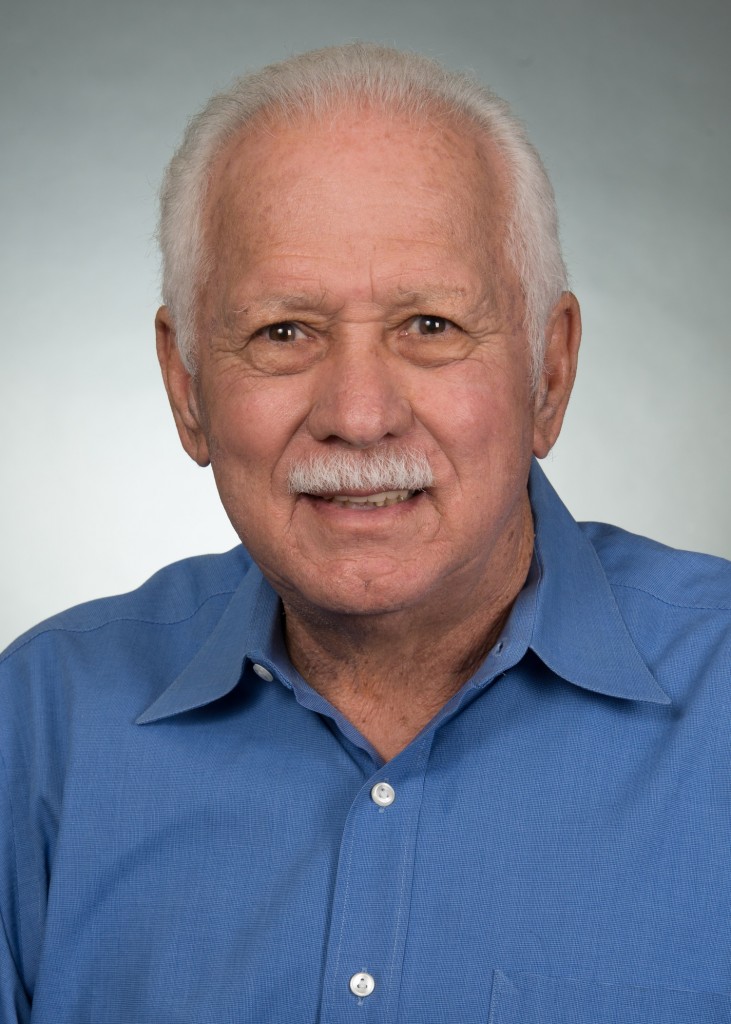 Paul Borrego has been with Bender Real Estate Group since 2007 as a Consulting Engineer for HVAC and Mechanical Systems. Paul is a native of Miami, Florida and attended Miami Senior High and the University of Miami. He is a member of Miami Sr. High Hall of Fame in Football. Paul graduated from Florida Industrial Commission Department of Apprenticeship with a Five year degree.

He retired from York after 26 years as an Area Service Manager. Paul specializes in Building Energy Conservation, customer comfort and reliability.

To Speak With A Broker